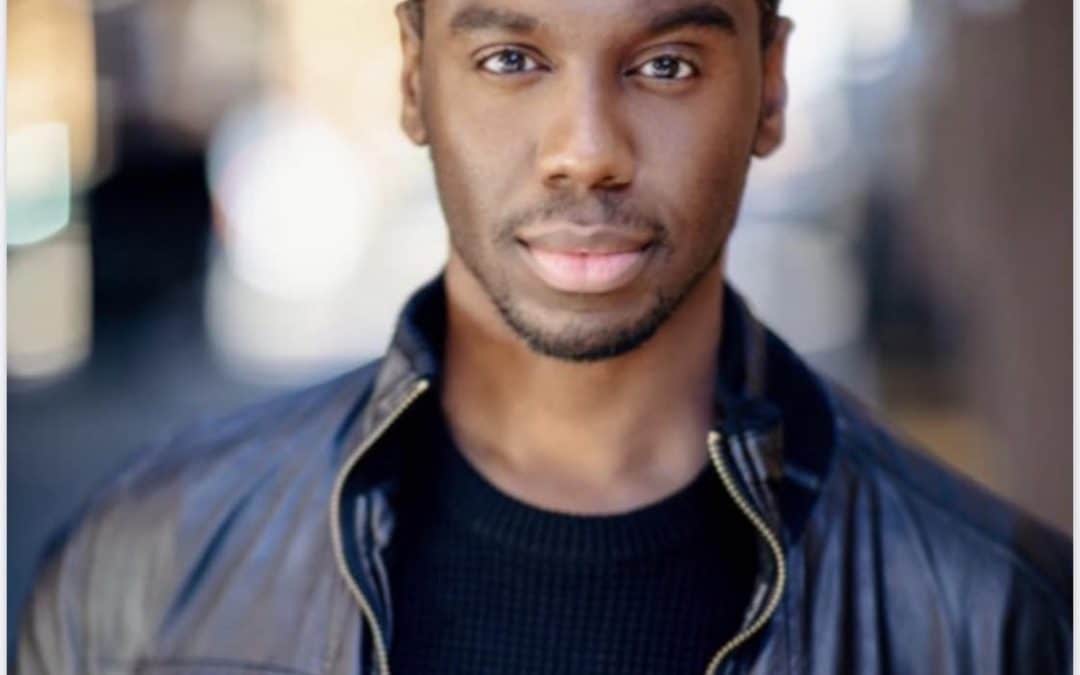 Dwayne Everett has been my voice student for the better part of 12 years. He has a degree from Columbia and is an actor in Chicago. For many years he came for vocal instruction, but now he comes to lessons to work on technique, keeping his voice in good shape, and to tweak the literature he’s covering in a given show. To say that I’m proud of Dwayne would be an understatement, as he works hard at his craft and as anyone in the arts knows, being a professional performer is not an easy lifestyle. He is currently in rehearsals for the upcoming Mercury Theatre production of “Priscilla, Queen of the Desert,” which runs Thursdays-Sundays, March 20th-June 30th. Dwayne (and I) hopes you’ll be able to attend one of the performances. In the mean time, keep an eye out for Dwayne Everett, as his career is just moving forward and upward. ~Becky Osborn, vocal coach~